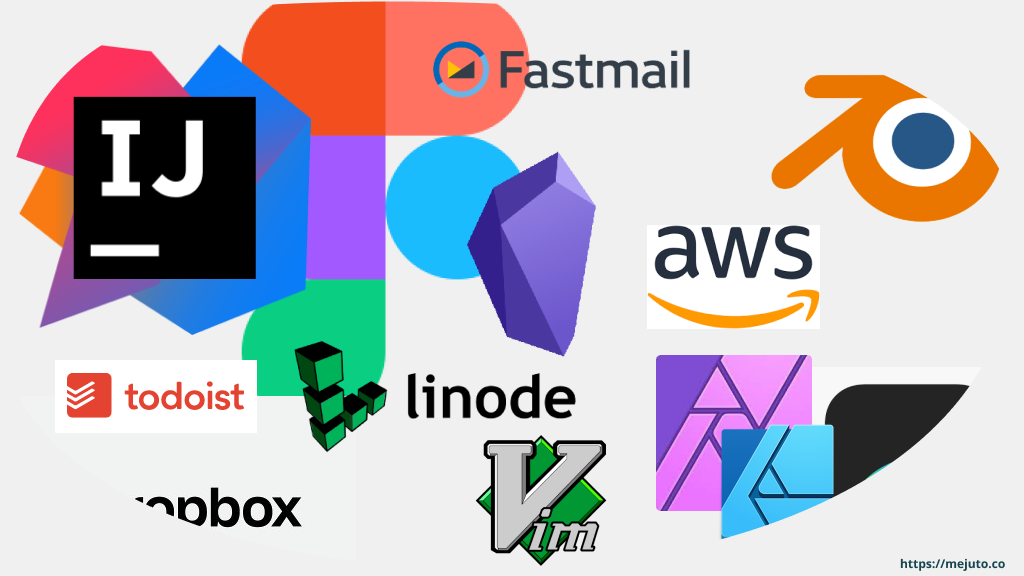 Optimizing productivity vs doing the work

After more than a decade customising tools, I have a few criteria when choosing tools.

It is too easy to spend time optimizing the tools instead of doing the work. To find I balance I suggest:

I find Todoist to have the right balance between features and simplicity. I wrote more about how I use Todoist. 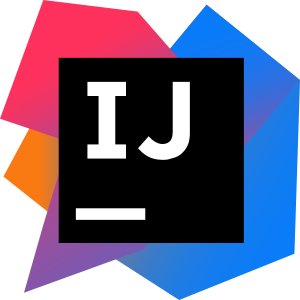 I like the idea of not having everything hosted at Google services. Or any other provider, for that matter. Email is such an important piece of your digital tools, I feel comfortable having a bit of redundancy between providers. 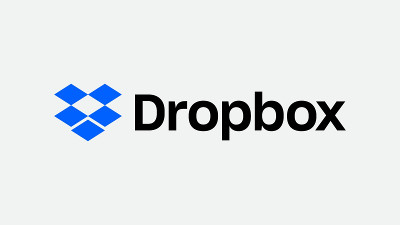 I resisted Dropbox for a long time. In the past I got the business plan and used it only a bit. Then my Macbook Hard disk died. I could recover only a few things.

I tried Google Drive a few years ago, but after one week it would not have synced the whole computer. I found it worked for small amounts of files only.

I host most of my projects there. 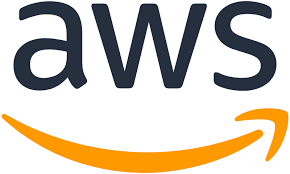 At the moment I use AWS for specific things, not as a default for all my project. For instance, I use the transcribe api.

My nightmare is somebody breaks into my AWS account and mines bitcoin on it, and I wake up to a 30,000 euro invoice — Me

So I make sure to: 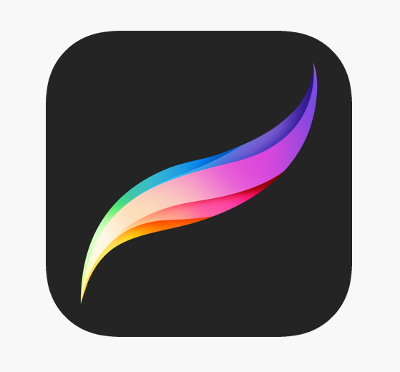 I used procreate for my Spanish learning newsletter 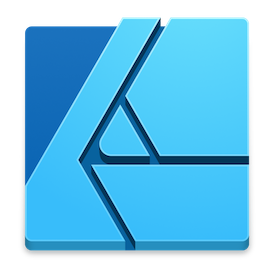 The Affinity suite has replaced for me Adobe tools. 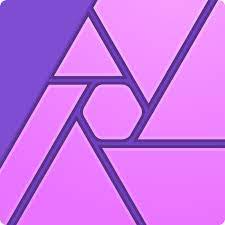 I use both these apps in their iPad versions. I do not need them that often and Affinity does not support Linux 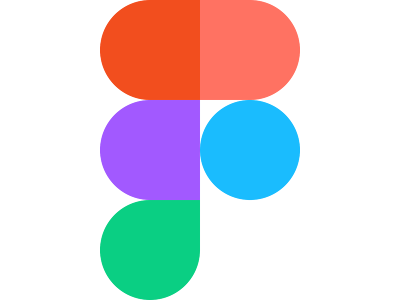 I resisted Figma for too long.

As a main Operating System I use whatever happens to the the latest Long-Term-Support version of Ubuntu. To me, this gives me the right balance between features and stability. And I do not need to update too often, which is always disruptive.

I have a Macbook Air lying around to test and compile, for instance, electron apps, or anything involving Xcode.

I use Windows in a Virtual Machine if necessary (rarely) 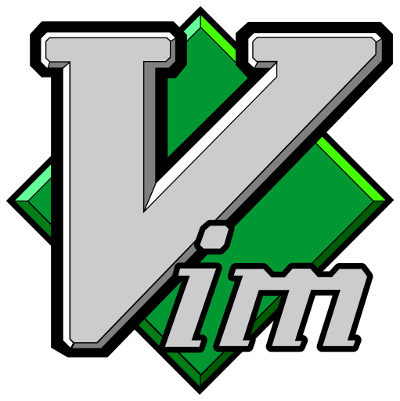 I like Vim and the modal editing paradigm. After messing with every plugin and config file I could find, I now mostly stick to the defaults.

I am writing this article right now in Obsidian.

I am fond of obsidian. It is a free and offline version of Roam research, basically. It allows for quick text input and links between different documents, with a simple syntax 1. 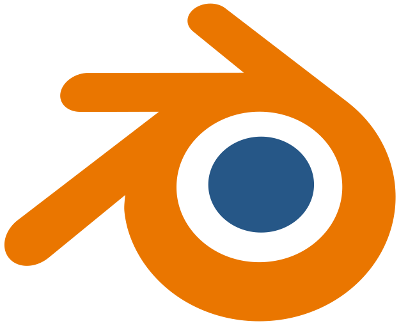 Blender is amazing. It is not just a free version of professional 3d packages. It i, in my opinion, better than a few professional ones. I have been following Blender since they were not Open source. Remember the Blender Game Engine? I coded two hobby games in that. The progress this project has done is outstanding. But enough complimenting.

I use Ansible to automate deployment on own servers While I understand it has some problems with state, depending on the order of operations, in practice it is not a big issue for my use cases.

To me it is the right balance between writing a script manually — or using Fabric2 — and Kubernetes. To guarantee a clean state in Linode I often

This solves any problems with state.

I have been using one of those Pomodoro timers. It provides visual feedback of the time left. This avoids checking the phone — and being distracted — to check how much time is left3. I find single-purpose devices help to stay in the zone. 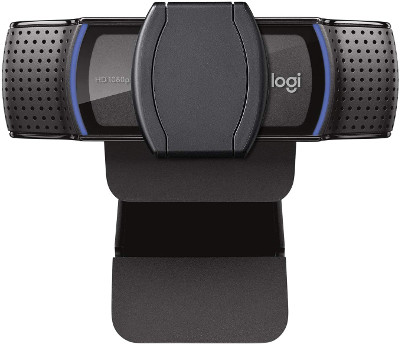 I am happy with it. I use it often to record my Full-stack programming courses

I tried to use my Mirror-less camera as a Webcam — which seems to be a hot topic — but the model is not supported.

📢 P.S. When not blogging, I create full-stack video courses for experienced developers.